During 2015 and 2016 Islington Museum worked on an Arts Council England project, ‘Imagine Islington‘, exploring objects from the museum collection. Three different artists and six primary school classes were inspired by six objects from our collection. The exhibition brings together the six objects and the artworks they inspired, created by the class and artist.

The whole project was experimental and playful -exploring the objects in different ways. We wanted the exhibition to reflect this and included the cast of a pregnant tummy to stroke, body noises to listen to, acetates to look through and rain sticks to play. 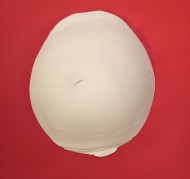 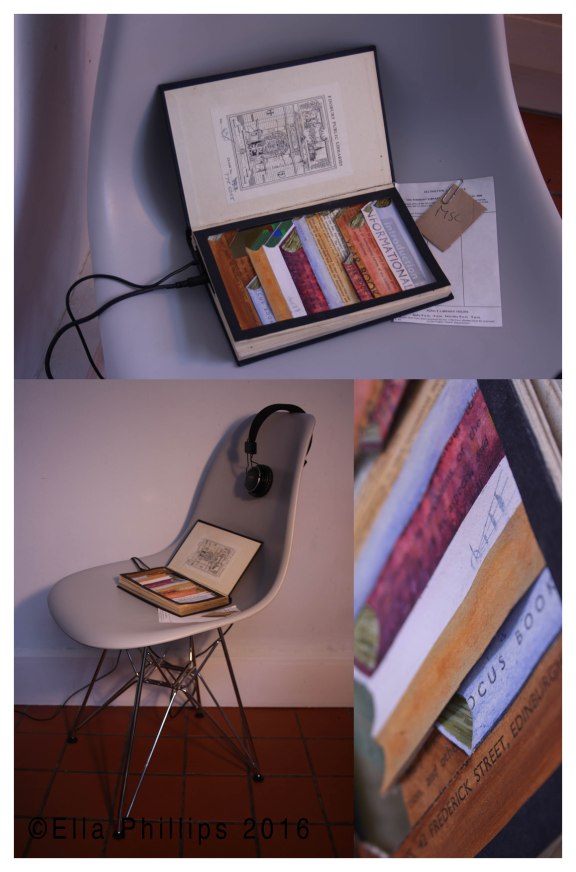 The objects chosen by the artists are below, click on the links to see the artworks: 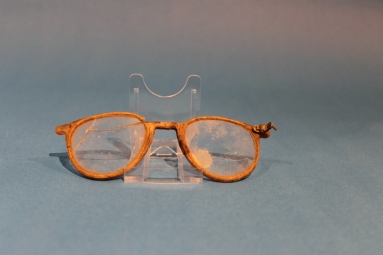